Queen Elizabeth II is Britain’s longest-lived and longest-reigning monarch. But don’t call her an oldie. The 95-year-old has politely declined the honor of being named “Oldie of the Year” by a British magazine. Tuesday, The Oldie magazine published the queen’s response to its suggestion that she follow in the footsteps of former recipients, including former Prime Minister John Major, and actor Olivia de Havilland. A letter from her assistant private secretary reads: “Her Majesty believes you are as old as you feel, as such The Queen does not believe she meets the relevant criteria to be able to accept, and hopes you will find a more worthy recipient.” The letter ended: “with Her Majesty’s warmest best wishes 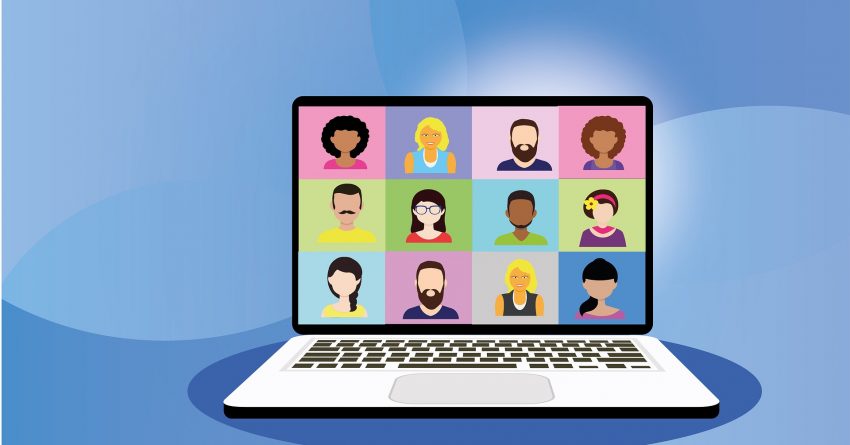 PHRASES THAT MAKE YOU INSTANTLY LIKEABLE ON VIDEO CALLS: 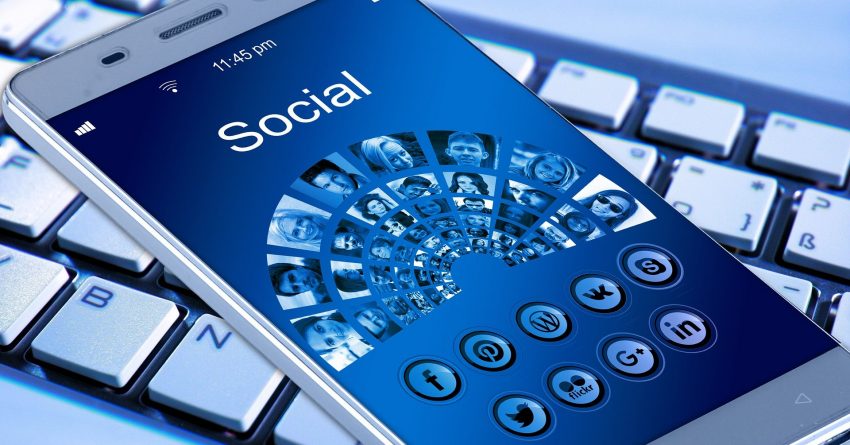 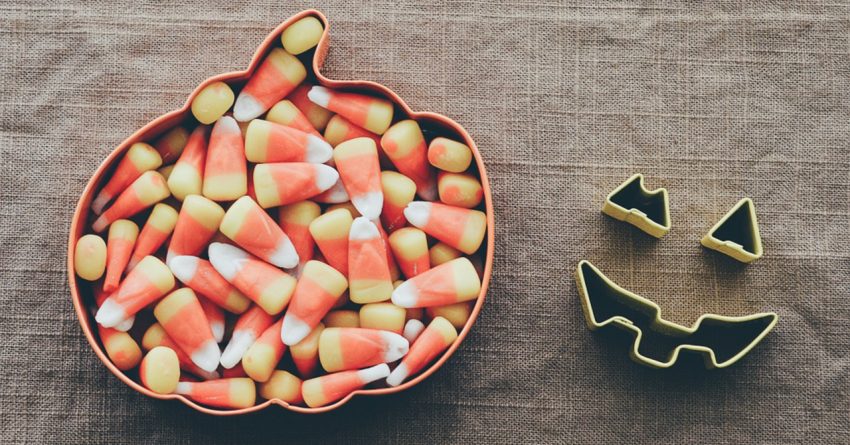 Are healthy Halloween treats really better for you? Well, yes and no…