Fixed election dates are coming to the province

Nova Scotia’s government has proposed legislation that would make the province the last in the country to have a fixed election date.

While most other provinces and territories have election dates in October, amendments to Nova Scotia’s Elections Act will set July 15, 2025 as the date of the next general election. Future elections will take place on the third Tuesday of July every four years.

Premier Tim Houston says the date makes sense because the early summer is a time when schools are vacant and can be used as polling stations.

Every other province and territory has legislation for fixed election dates, as does the federal government. 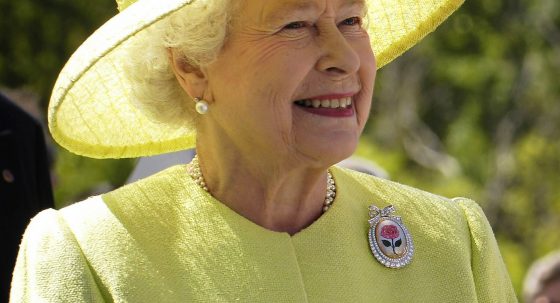 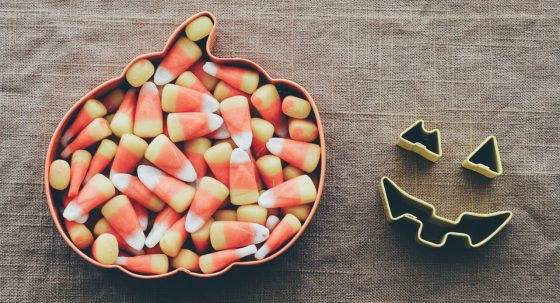 We all have our favourite Halloween candy…and we’re all aware of those people who decide... Read More 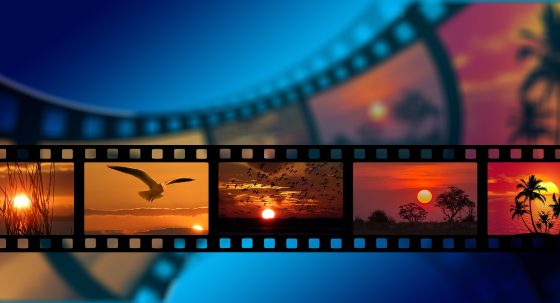